Why Do Electric Bikes Have Fat Tires?

Why Do Electric Bikes Have Fat Tires?

Americans are a species on the go. Every American needs a way to get from Point A to Point B and there are several options to choose from. Should you take the bus? Walk? Ride a bike? How about ride an eBike?

eBikes have been around for more than one hundred years but better materials, lighter batteries, and affordability have made them more popular than ever before. Obviously, a motor and battery are the biggest advantages of eBikes but there’s another feature that makes eBikes more versatile than conventional bikes – fat tires.

Let’s figure out why do electric bikes have fat tires, what to look for in eBike tires, and other things you should know about your eBike so the bike and tires work together. 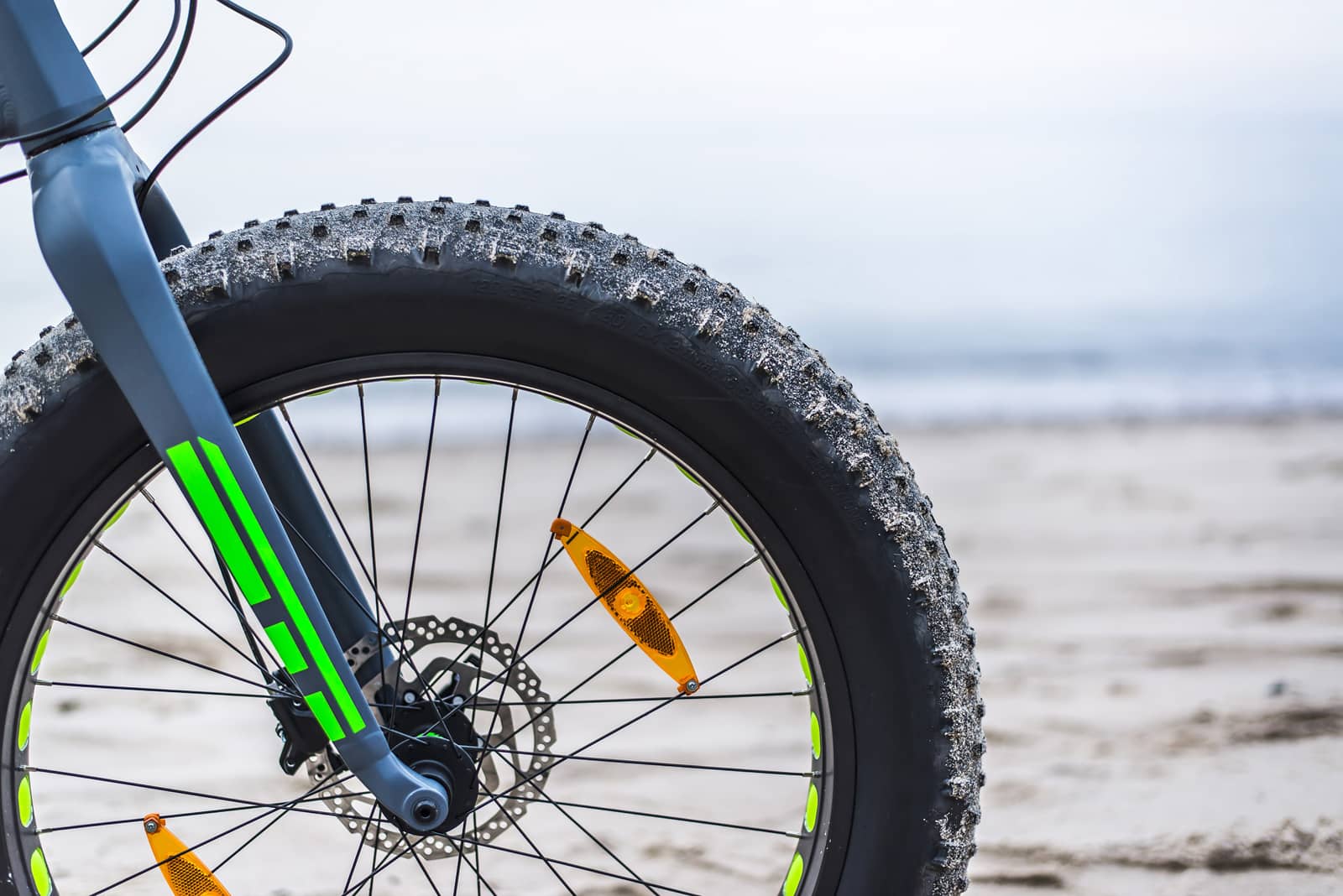 What are Fat Tires?

What’s the purpose of fat tires? Well, you want to get where you need to be right? Even if that means crossing rougher terrain you wouldn’t normally ride in a conventional bike.

Conventional bikes have their benefits, but most are not designed for rough trails or constantly slogging through sand, dirt, or gravel. Have you ever tried to ride your road bike through an unkempt bike trail? It just doesn’t work. If you commute with a conventional bike you can only use dry, well-maintained, and preferably paved trails.

Fat tires on eBikes give you much more versatility. A conventional bike’s thin and skinny tires can’t handle the multi-use trail next to your house that leads straight into downtown but the thick and wide walls of an eBike’s fat tires can. Fat tires also touch much more road surface which gives them an advantage in slick environments like snowy or icy commutes. Simply put, fat tires open a new world of possibilities of where you can take your bike.

Two people need fat tires, riders who know they’ll take their eBike through rough, slick, or uneven terrain and riders who think they might. There’s no sense in buying an eBike if you’re stranded every time you go off your normal route, so unless you know you’ll always be biking on smooth paved surfaces – you need fat tires.

What to Look for in eBike Fat Tires

If fat tires are advantageous to trail riding and rough commutes, you want the fattest tire possible, right? Not always. Like conventional bike tires, fat tires come in several thicknesses, widths, and formulations depending on the riding style you’re after. ‘Thinner’ fat tires give the advantage of a smaller footprint and more speed, but they’ll have a tough time with tougher trails. The fattest of fat tires will help you slog through sand, dirt, and other tough trails, but can weigh you down on more forgiving surfaces like pavement.

To choose the best fat tire imagine the types of trails you’re likely to ride on. Are they paved? How soft is the dirt? The more resistance and obstacles you’ll ride through, the fatter your tires should be.

Most eBike manufacturers do not produce their own tires in-house but use tires from specialized manufacturers. When browsing eBikes find out who produces their tires and look up the manufacturer. You can often find reviews and pros and cons lists for individual tire manufacturers and their products.

Other Advantages of eBikes

Fat tires by themselves won’t get the job done. You want the combination of fat tires and other eBike advantages for the most enjoyable and efficient ride possible. 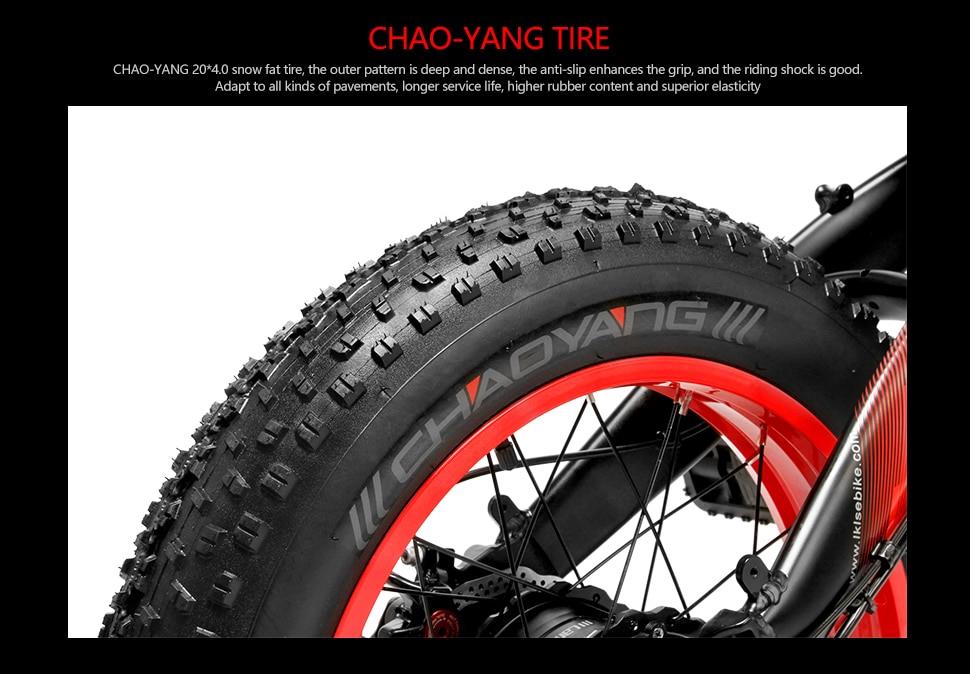 eBikes are built with strong suspension to handle rough trails and terrains without giving you a sore butt. Suspension can be installed on the front wheel, back wheel, and the seat for the cushiest ride possible.

eBike frames are traditionally tougher than conventional road bikes and on par with tough mountain bike frames. eBikes are built to get you where you need to go even if that includes over dirt and rocks. The tougher frame comes with extra weight and bulk but luckily you have the eBike motor to quickly move your eBike through trails and bike paths. 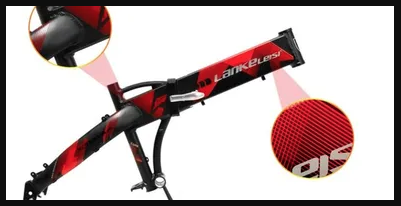 Getting Where You Need to with Fat Tires

eBike fat tires are both wider and thicker than conventional bike tires, which allows riders to go where conventional bikes can’t. If you’re browsing eBikes make sure you look for high-quality fat tires along with other great qualities for the best ride possible. You need an eBike to move around, and that eBike needs fat tires.